Paroxysm: Dreaming A World Without Others

Paroxysm: Dreaming A World Without Others

To disappear is to disperse oneself in appearances (Baudrillard, 1988:47).

Certain images evoke only the long durations prior to birth and after death. These are the images of the world in our absence. They are images of a silence and slowness which photographs may represent. They allow us to slip into a dream-like world inhabited by the absence of others. 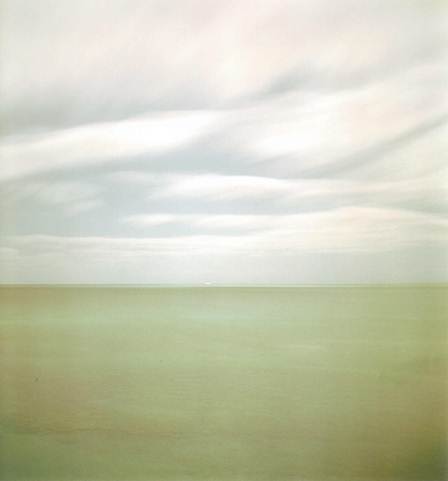 Absence seduces presence in such images. It is the absence which runs just  beneath the surface of the world and sometimes when we are alone it appears just past the line of the horizon where, beyond the horizon of appearances, lies the horizon of disappearance (JB). This is the world which must be accepted on its own terms and there is no other value we may ascribe to it. When the other vanishes there is no place for Good nor Evil and there is no possibility of value. Certain images long for a world we never deserved. A beautiful primitive world in which I am the last to speak my language. 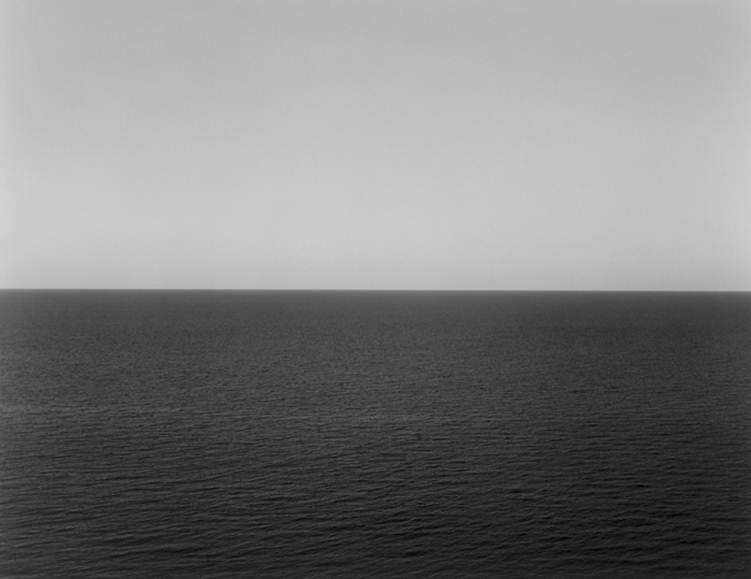 Images of absence – the absence of culture, the world as a series of signs of absence, no more simulations of what has gone wanting, instead pure, uncontaminated absence – an inhuman purity. Now, at this moment of such widespread disappearance, Venus, long ago cast out, returns.

Drifting in / over a landscape of the imaginary of horizons in which my eyes are the last to see a world we spurned and attempted to turn into things. Images of a world without productivism now produced by our collective disappearance. When the other is taken away history evaporates in a world now ruled by destiny. Passing over horizon upon horizon finding only the world from which the other has disappeared leaving behind the presence of the other’s absence. The ancient absence of destiny replaced by a destiny of absence. 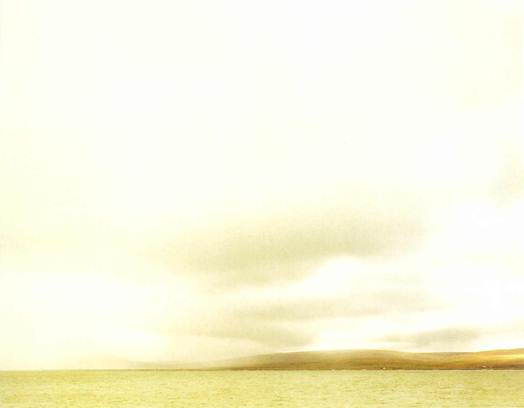 To understand, finally, what Holderlin meant by the words: “Until the absence of God comes to our aid”. To feel the inner absence of everything to itself and to witness the enshrouding presence of appearances. To embrace the non-meaning of the world and to travel as far from fundamentalisms (market or  religious) as one can imagine. In the absence of others, of meaning, and of language – the absence of subjectivity in an object world. The world as object is the site of my own disappearance. 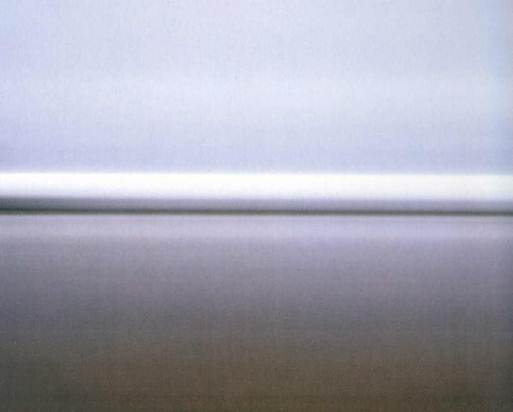 I experience the loss of others as the moment of the discovery of the human void. Around me, in a world without the trace of humanity, the world exists as an ecstatic primal scene. With the end of point of Truth, Meaning, and the Real an absence of will begins to overtake me. Perhaps it was our numbers that convinced us that we could resolve the world into meaning. Alone with it you discover that the world’s ability to resist meaning is its eternal condition. The world I dream of is one that is not predestined for knowledge – it is a world that does not exist for me to know it. 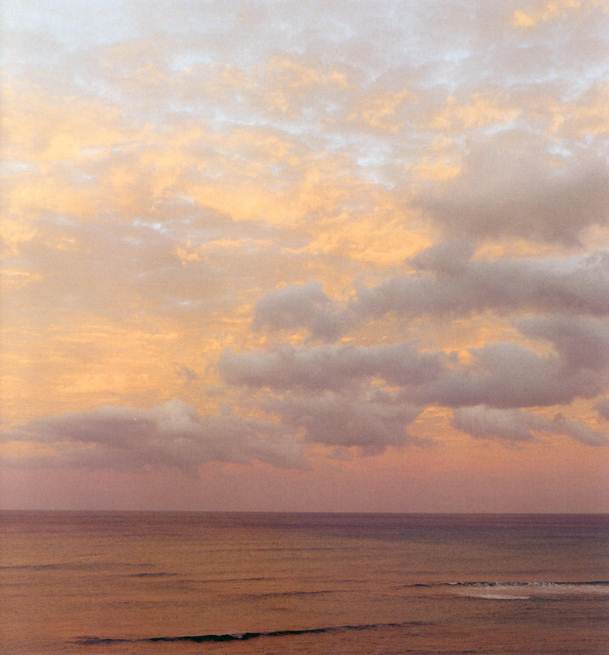 I am accompanied here only by theory which precedes the world. Theory is comfortable in this dream world which functions perfectly well without humans, technology, and disillusion. I dream to play in a world that is completely indifferent to me and in which theory clings to me for its final existence. Theory too is free as without the other I lack the will to systematize in the name of self existence. Without the other the world is no longer a game. 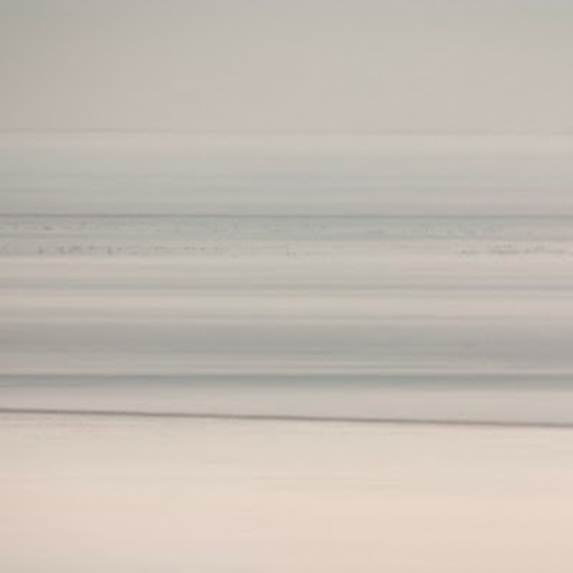 Alone at night under the vast canopy of stars thoughts of Gods occur. The world without the other possesses a startling objectivity. The world I dream is a deprogrammed world, pitiless in its illusion, permanently indeterminate, hiding as it always has beneath appearances.

In my dream I experience the entire world as before it I might have experienced the desert – in complete silence except for the infrequent voices of the winds. The world I dream is a total desert space – brilliant and  indifferent – a place of deliverance without reference points. My desert world (deserts of mountains, oceans, sand, trees, rock, and grass), is a place of wild abstract freedom. The world experienced without others is a sumptuous empty desert which feeds my passion for appearances, for absence and for emptiness. My dream is an escape from the fullness of culture – the desire for a silent, slow world.

Dreams end because our sleeping mind fears the total loss of identity which it equates with death. When I awoke the last I saw of my dream world was of some distant shore. I watched as people begin to emerge from the mist and was pulled back into the world of the other. The noise of human culture returned with the banal drumbeat of a radio playing loudly in a passing automobile. 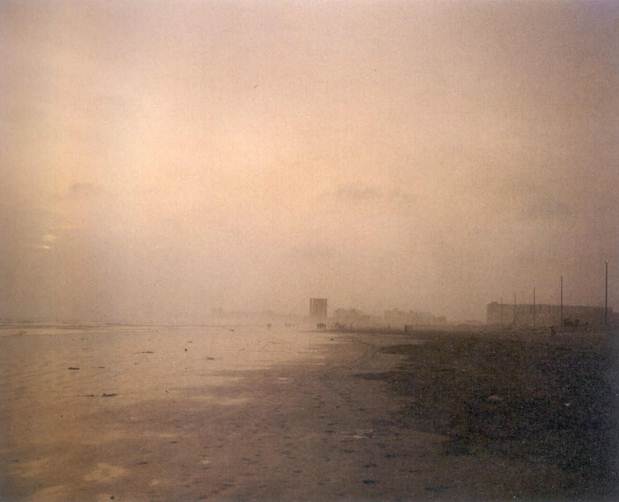 The dream ends in another kind of indifference, not of the world, but of the other.

At the heart of the photographic image there’s a figure of nothingness, of absence, of unreality… (Baudrillard, 1998:93).